York based musician Peter Harrison studied flute at the Birmingham Conservatoire and music performance at York University. He was director of music at independent schools in Sussex and in York and for twenty years lectured in education at the University of Hull. Peter specialises in music of the eighteenth and early nineteenth centuries directing the early music ensemble Concert Royal.

Oxford University Press publishes Peter's edition of Handel's Musick for the Royal Fireworks and his musical stories are performed in primary schools throughout the country.

Currently Peter combines teaching and performing with his work as a consultant and examiner for Trinity College, London.

As a result of a lifelong interest in railways (an interest shared with Antonin Dvorak!) Peter’s articles are regularly featured in the specialist railway press. He is a keen supporter of Newcastle United Football Club. 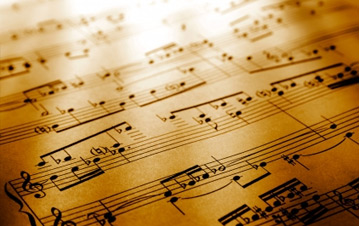 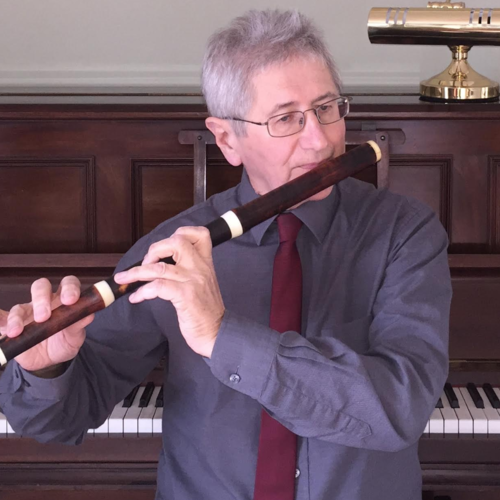